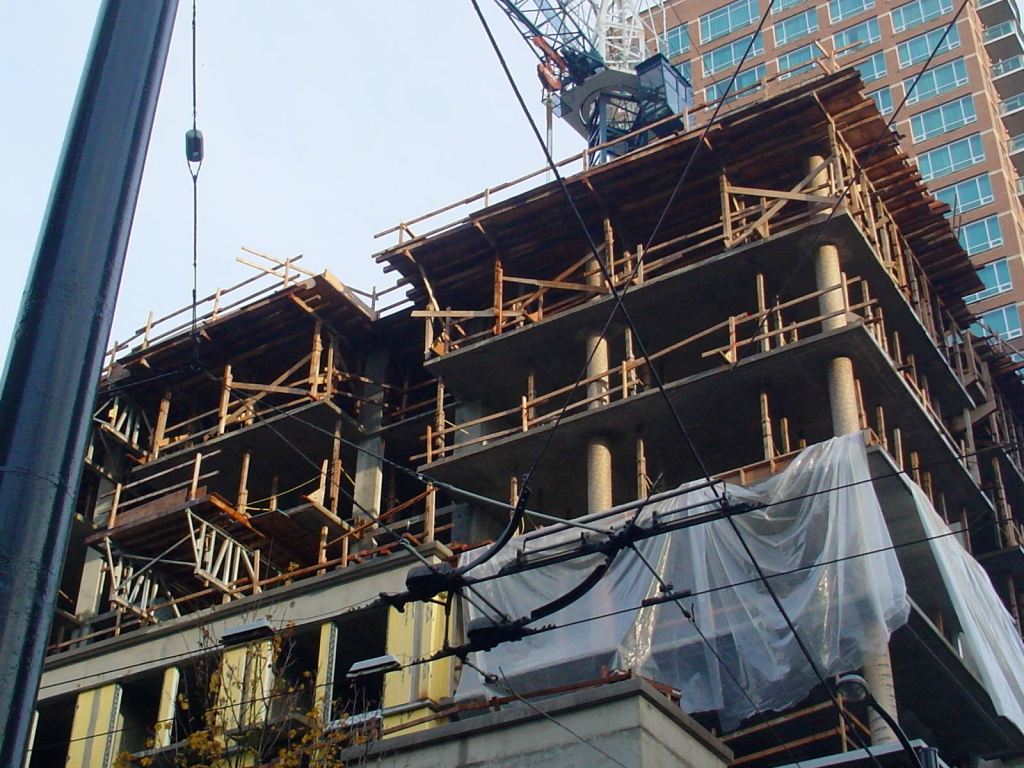 Facts are assembled by the work of people in conjunction with instruments, materials, and know-how. A house is built. So, too, is a fact. Despite decades of work in STS, it is still controversial to refer to facts as built since doing so seems to detract from the reality of facts. But no one would mistake describing a house as built as a claim that it is fake. — Lepawsky et al

Begin typing your search above and press return to search. Press Esc to cancel.